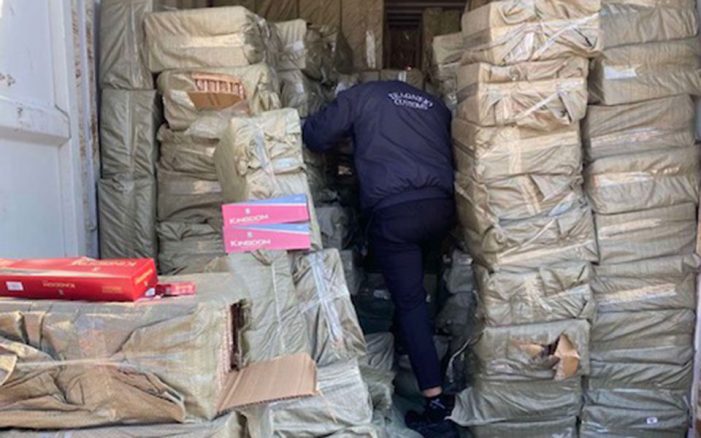 Customs authorities in Piraeus, Greece’s largest port, seized more than 60 million contraband cigarettes hidden in seven containers. The illegal cargo had started its journey in China with Piraeus as the final destination. According to the shipping documents, the containers were carrying wooden cutlery while the companies that appeared to be importing them are based […] 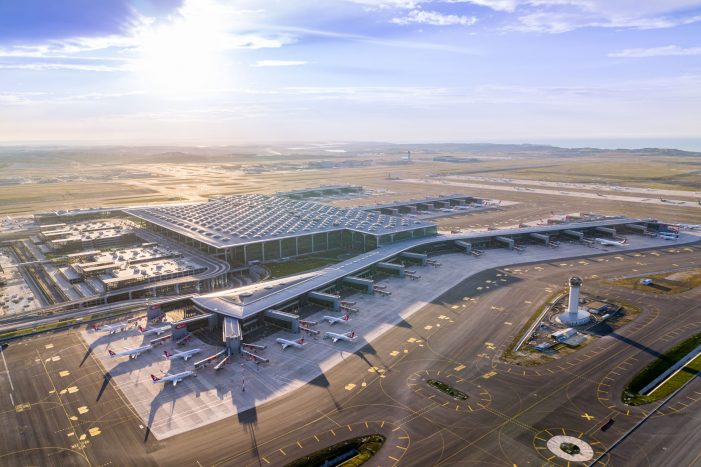 The 10 Things You Need to Know Before You Travel to Istanbul 1. You don’t need to get a VISA. You only need your ID to travel. 2. VERY IMPORTANT (we started the SOS early) – Where will you stay in Istanbul? Critical decision, pay attention: If it’s your first time in the city, then […] 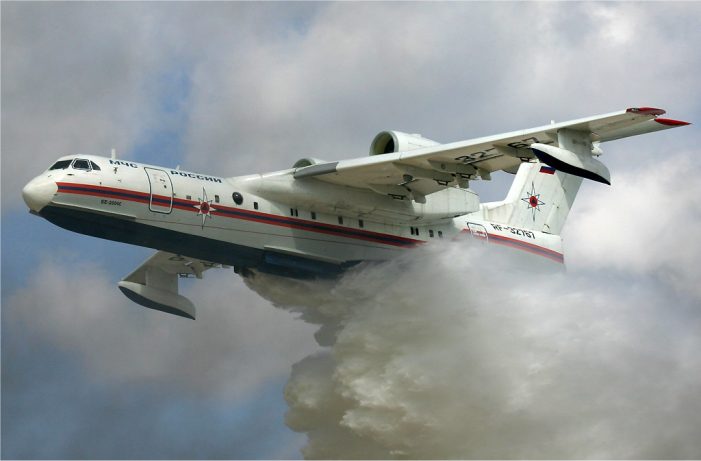 Russia’s aid in extinguishing massive blazes raging in Greece in August was substantial, Greek firefighters are grateful for it to their Russian colleagues, Chief of the Hellenic Fire Service Lieutenant General Stefanos Kolokouris told Russian journalists on Tuesday at the farewell ceremony for the crews of two Russian Il-76 firefighting planes and two Mi-8 helicopters […]

Taxis in Rome Taxis in Rome, let alone any foreign nation, are never as simple as they appear. Add a language barrier and a cunning taxi driver to the mix, and you may very well begin your journey in the eternal city on the wrong foot. Not to worry, we’re going to empower you with […] 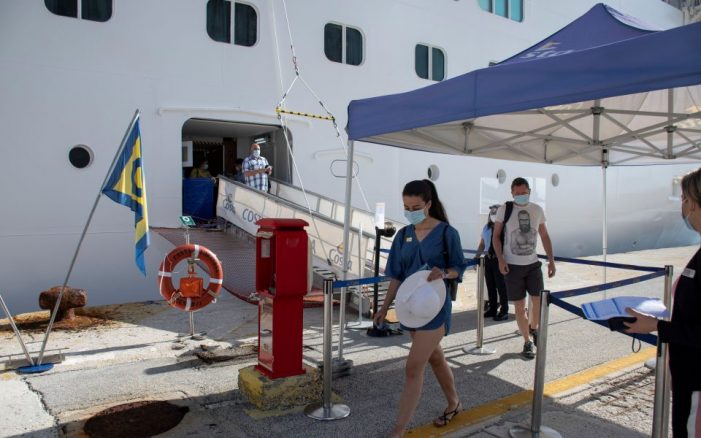 The Greek island of Corfu welcomed its first cruise ship of the new season on Tuesday, hoping much awaited tourists will help salvage losses incurred during 2020 due to the coronavirus. Corfu port authorities said some 600 tourists from countries including Italy, France and Germany were on board the Costa Luminosa, operated by Italy’s Costa […]