Heraklion Airport is the second largest airport in Greece, handling over seven million passengers per year, and is found on the island of Crete. Crete is the largest of the Greek islands, and Heraklion is considered to be one of its main gateways. Another major airport on the island is Chania, which is also one of the more important airports in Greece. Heraklion serves many tourists, local visitors and business professionals, as its location is only 5 km, or 3 miles from the island’s capital city of Heraklion, and is therefore a very convenient arrival point. Heraklion, or Iraklion (Iraklio) is mainly an industrial city, but is a popular stop for tourist attractions as well.

Another name for Heraklion Airport is the Nikos Kazantzakis, which is a name derived from a famous Greek writer and philosopher. The postal address is Heraklion International Airport N. Kazantzakis, 71601 Heraklion Crete, Greece. Passengers may also contact staff at the following telephone number: +30 2810397129. It is well connected to the main roads of Crete. Its exit road is known as the Makariou, and this road leads to a major highway, often referred to as the “National Highway”. The National Highway heads west to the city of Heraklion, or east, along the north coast of the island. Motorists can use this highway to reach just about any of the major towns and cities of Crete. The airport’s coordinates for a satellite navigation system are 35°20′09″N 25°10′25″E.

Heraklion Airport is international, and the primary airport for the island of Crete. The only airport in the country with a greater number of passengers is Athens International, situated on the mainland, nearby Athens, the country’s capital city. It is at its busiest during the warmer summer months, when visitors flock to Crete to enjoy some water sports or simply to wander the charming towns. Therefore, many of the airline companies offer seasonal flights along with scheduled routes available throughout the year.

A number of low-cost airline carriers are present, such as Thomas Cook Airlines, Air Berlin, Easyjet, Germanwings and Thomson Airways. Thomas Cook Airlines is the only airline out of these mentioned that offer a number of permanent routes, while the others only offer seasonal flights. Some of the destinations served by these low-cost carriers include Birmingham, Bristol, Glasgow-International, the London airports of Gatwick, Luton and Stansted, Manchester, Munich, Hamburg, Zürich and Rome Fiumicino. Ryanair is another very popular airline carrier who have firmly established themselves as a leader in the low-cost flight industry, but do not offer flights from here.

The history of Heraklion Airport began in the summer of 1939 when the first little plane landed on the airport’s site, which was a stretch of flat agricultural land. The first airplane to land was a Junkers-52, with a capacity to carry just fourteen passengers. Civil flights halted in 1941 during World War II, but resumed its operations in 1946. During the 1930’s and 40’s it only had very primitive facilities. It consisted of three tents, one for passengers, one for airline companies and another for administration, and storm lamps were the only lights used for the runway. In the later 1940’s and during the 1950’s the airport improved its facilities by replacing the tents with a small building, and a new runway was constructed of 1,850 meters in length. Once the new runway was completed, DC-4 planes (with four engines) by the airline company of TAE started using the airport, and greatly increased the passenger traffic. By the 1960’s other airline companies, such as Olympic Airways, began their operations, with new DC-6B planes, with a capacity for 95 passengers. By the year 1967 the airport was handling over 100,000 passengers a year.

The greatest improvement came about in 1971, with a new passenger terminal building, along with airplane hangars and service roads, and new Foreign Departure and Arrival lounges in later years. In 1996, with passenger numbers nearing the four million mark, the terminal building was expanded by 11,700 square meters. Today, the airport consists of two asphalt runways, of which the longest is 2,680 meters, parking space for fifteen large airplanes and a parking space for lighter planes. The passenger terminal has a variety of facilities, which include a duty free shop, information desk, car and bike rental offices, a bank, currency exchange services, a medical office and lost and found services. There are baby changing facilities available, and accessible areas for disabled passengers. Additional assistance can also be arranged with the passenger’s airline company. 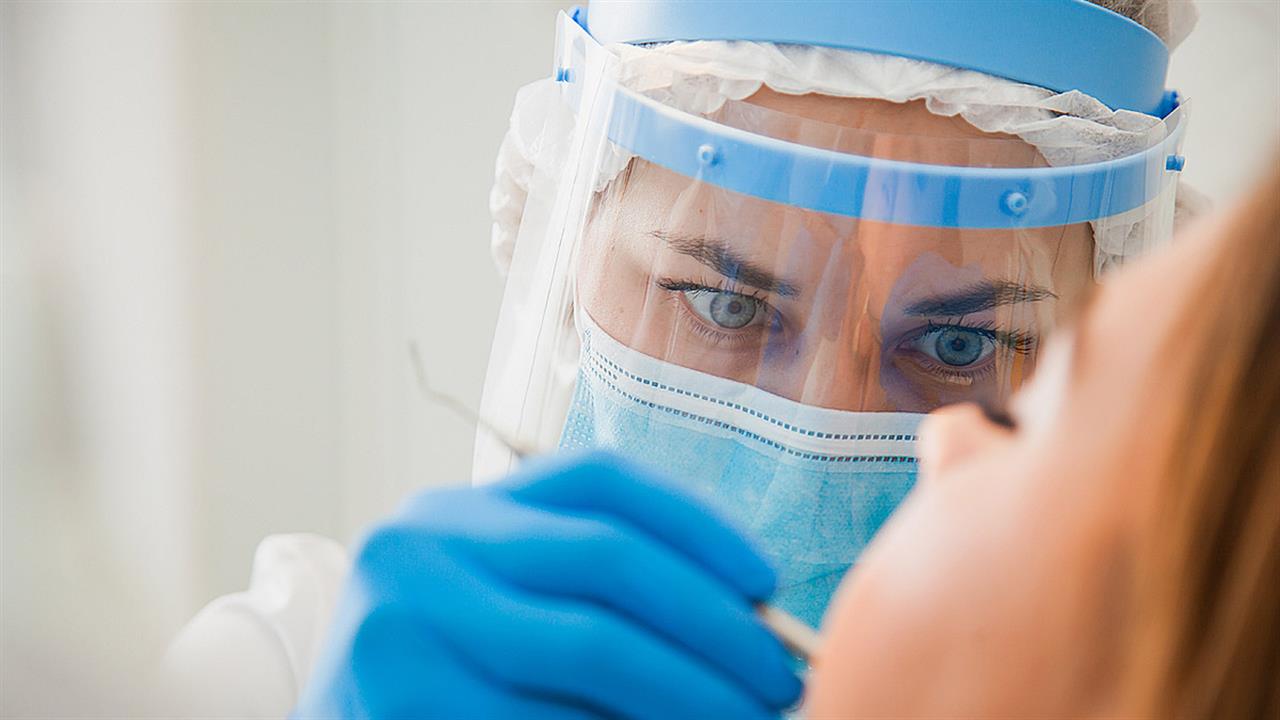