With upgrade works completed on nine of 14 regional airports run by Fraport Greece, the company says it is committed to extending the tourism season by increasing inbound traffic and attracting more airlines to enter the Greek market or to boost flight frequency.

Next on the Fraport agenda is completing overhaul projects at the airports of Thessaloniki, Corfu, Kos, Mykonos and Santorini airport by year end, according to George Vilos, executive director of commercial & business development at Fraport Greece. 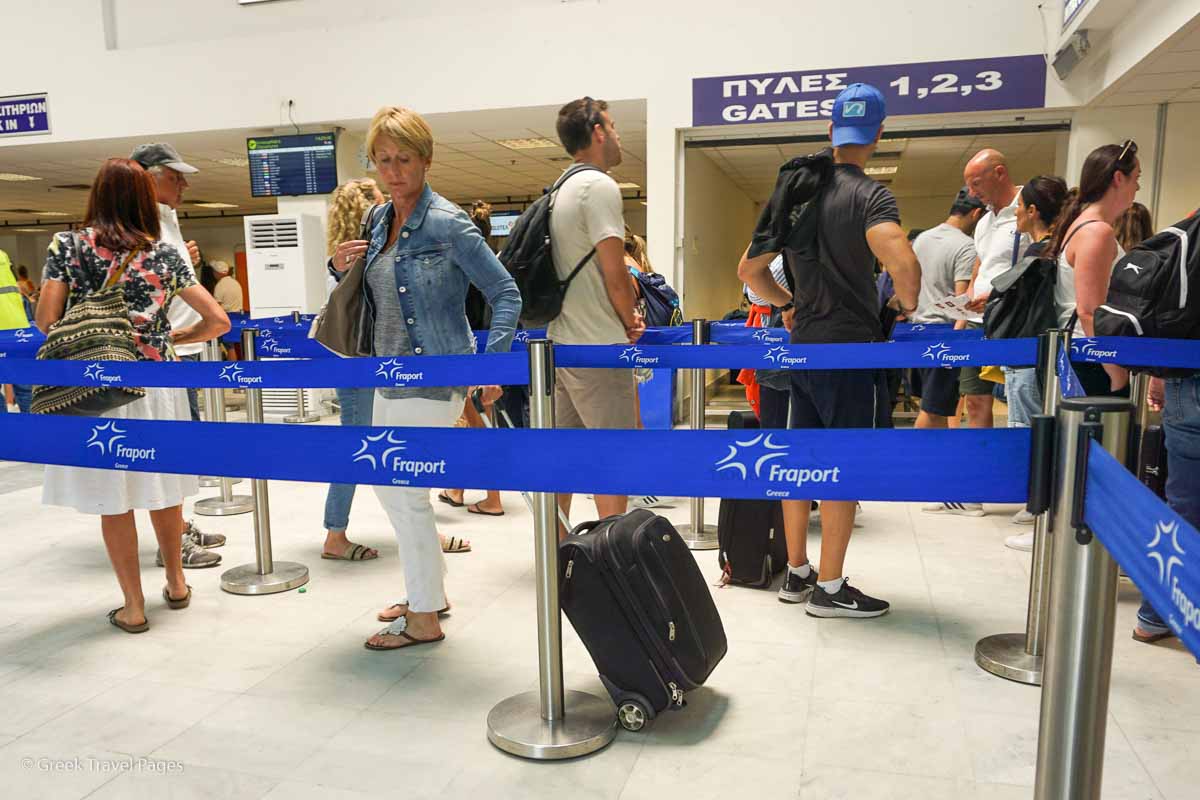 Speaking to Kathimerini daily, Vilos noted that Fraport’s investment implementation was on schedule, adding that the 14 airports under its management handled some 30 million passengers in 2019.

Fraport’s aim, said Vilos is ensuring a seamless travel experience thanks to safe, modern and friendly airport infrastructure. To achieve this, Vilos says the company relies in large part on traveler feedback.

In the meantime, Vilos said the company also offered support services to carriers, informing them of opportunities for development on a case-by-case basis and securing the maximum number of new slots.

“At the same time, we support the launch of new itineraries and, of course, facilitate cooperation with the various agencies on local and national levels,” said Vilos.

Concluding, Vilos said Fraport was working together with local and national stakeholders to promote the 14 Greek destinations where it operates its airports as top choices for travelers. He underlined however that supporting infrastructure – including road networks, port facilities etc – were vital so that the quality of the overall travel experience is ensured.